What a lovely day!  It definitely feels more like March already, with spring not only just around the corner but also seemingly already upon us.  I love it.

This past week was a bit odd.  I started to feel "off" Sunday or Monday, and by Tuesday I was in the full throes of the flu.  I took off one day, but muscled through the rest of the week because I had to.  Saturday, you would have thought I was home free, but I woke with a giant migraine that had me wondering what in the world I did for my body to send me such a harsh message!  Thankfully, I'm feeling so much better and can refocus on work and every other goal we throw out when we get sick.

A couple of new updates for me though.  First, I joined Weight Watchers.  I'm not very thrilled, but my best friend coerced me into doing it with her.  Granted, nothing I've been doing has been very successful, but I'm not convinced that counting the value of every little thing I eat is the way to go.  We'll see.  Second, I've applied to teach summer school.  *sigh*  Admittedly, I don't really want to because the summer is already so filled with conferences, meetings, and teaching online classes that it doesn't feel like the huge break everyone seems to think we all get. I'm trying to focus though and get the last of my debt polished off.  I'm so close that I can feel it!

Anyway, that's it for my crazy life.  All is well, in general, so today I'm gearing up for the Oscars later tonight.  I apologize ahead of time if you follow me on Twitter and get a barrage of tweets that are Oscar related.  I haven't quite seen all of the films up for nominations tonight, but I have seen quite a number of them.

Having said that, I got sucked into an oldie but goody today when Singin' in the Rain came on cable.  My mother raised me on a large dose of musicals, which we then followed with some major musical soundtrack tunes rolling through our house on Saturday mornings.  I swear that I think of Camelot as house cleaning music to this day!  I'm now thinking I should do a little honor to all of my favorites, both in honor of the Oscars and to great film making in general.  Here are just a few: 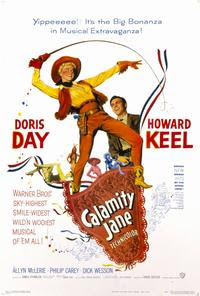 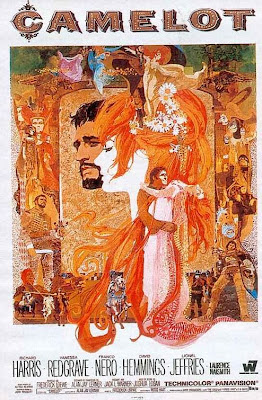 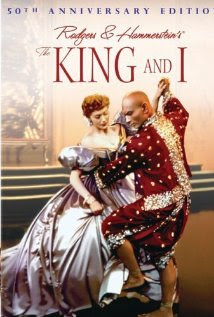 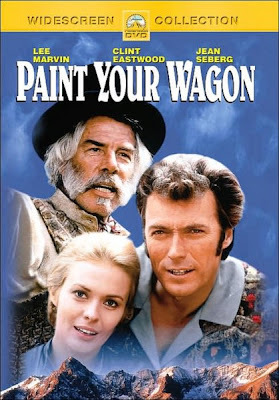 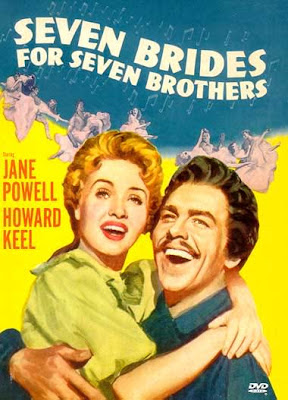 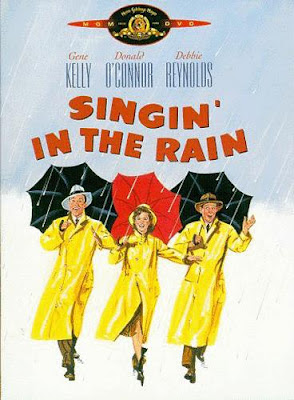 I swear that these are just a drop in the bucket as far as musicals and oldies are concerned.  Once I got started, I thought of all the great old films I love and want to re-watch.  Although we're focused on all the new releases on this Oscar Sunday, I might have to give myself a challenge to watch all these oldies again!