What a strange, overcast day it is today.  It feels as if the weather got the memo that today is supposed to herald our next season, fall.  Honestly, I haven't had nearly enough summer for my tastes and am quickly learning that I would be happiest if I could have ten months of spring & summer and only two of fall & winter.  That's okay though.  I'll gear up for fall weather and all that the change of seasons bring with them!

My three day weekend has been relatively boring, which was just the way I wanted it.  After working late all last week, I was eager for some down time.  I still have a stack of grading to work my way through before tomorrow, but really I'm doing good.  Since I pretty much continued teaching online classes and had meetings off and on all summer, it wasn't a very bumpy transition back into work again.  What's an 8" stack of grading anyway?  (Ha, ha.)

Okay, enough about work!  Besides grading and sleeping, I spent a good chunk of time reading.  Talk about a luxury.  I can't say for sure why I've been such a slug about it, but I'm eager to get back to reading for pleasure.  On Sunday I must have spent five hours reading some of the books I've been trying to finish or need to review.  Talk about a nice escape!

Here's what I've been reading.  What about you? 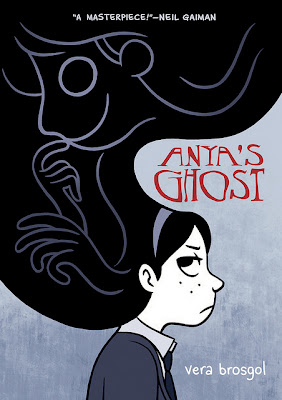 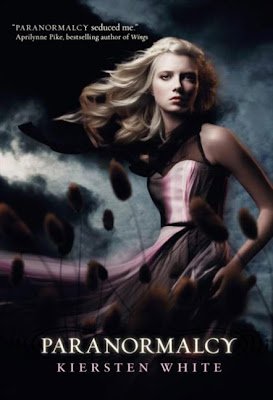 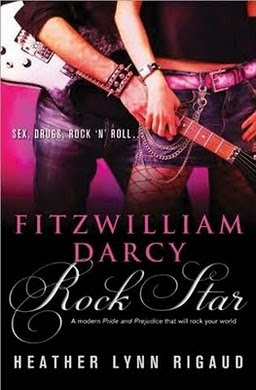 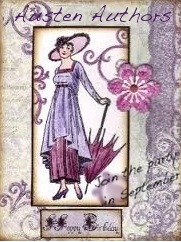 One last thing that I wanted to share before I end my literal blatherings for this week.  Starting today is the one year anniversary for the Austen Authors blog site.  Many of the contemporary remakes, retellings, and follow ups to Austen's works are featured on this blog, along with a few other writers who are associated with the publisher Sourcebooks.  It's just a great site to learn about fun new reads and about the authors who write them, so if you get a chance, stop on by to check out all the fun goings on for their anniversary.